As told by Ben Greensmith

Moving to Logroño to teach was a bad idea: nothing went to plan and it was no fairy tale story of teaching English in Spain. My experience may serve as a cautionary tale for others and also a tale of how you can succeed against the odds and become a better teacher for it.

I was told I was fired one week into my new contract in Logroño. I had been searching desperately for an apartment the week previous, whilst staying in a cramped pension, booked, but unbeknownst to me, not paid for by the owner of my new academy. 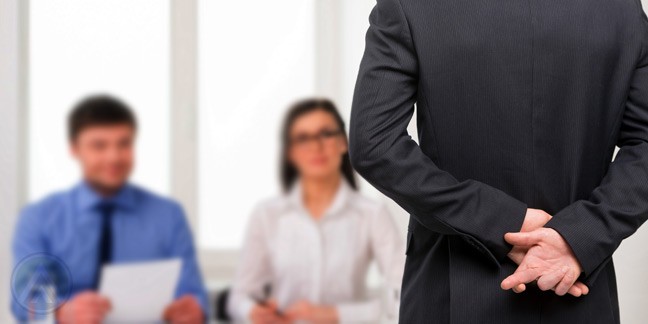 After a fruitless one week search, where I was royally screwed by a dozen landlords, I was woefully unprepared for my first week of teaching. Everything seemed off about the job, for starters the timetable was bizarre: I would be driving all around the municipality to various businesses all morning then get almost no time for lunch only to work all afternoon until 10 pm. The boss was telling me stories of the academies heyday and how big businesses were pulling out of the area… the ones which I would be teaching in; which I later found out, would cause a reduction in hours for my only friend at the academy and thus force her to ultimately leave.

The academy was old and outdated, with young teachers clinging on to what they thought was the only stable job they could find in a small and unforgiving city. After finding out the bill for my stay, at a pension I had been assured was cheap, I had nowhere else to go and gave consideration to using my new set of keys to sleep in one of the classrooms, or to bunk with some pilgrims in an albergue and it was then that I fell ill. 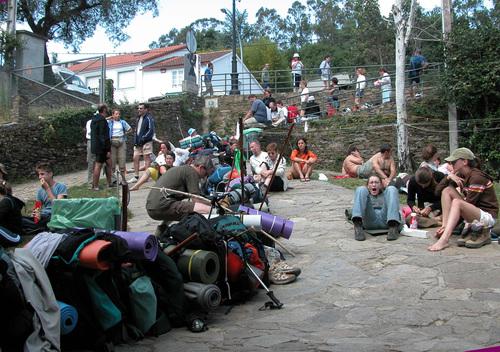 I hastily booked myself the cheapest AirBnB in town and lay in a spare room of a nice old lady’s house for 7 days, delirious with fever, whilst recovering from a nasty infection. Phone calls and messages were missed and irregularly responded to which enraged my boss as I tried to sleep my illness away. I even offered to come back to work 3 days into my illness. I was told not to bother and to come in at the end of the week.

I walked into the academy on Friday morning, after I had found an apartment the day before, despite constant questioning by the estate agent as to whether I should be in Hospital or not. The atmosphere was frosty, they knew something I didn’t and no one would look me in the eye. I sat down in the bosses office and was promptly told that “our working relationship is over. You are ill, you must leave Spain and go home.”

I placed the keys, I had never even used, on the table, looked at the man who wouldn’t even look at me and left. An apartment, an illness and a firing that was my first two weeks in Logroño.

I thought about leaving: no job, no money, no health, but I realized I was too stubborn for that so the next day I picked myself up and I got out there. I made connections, I sent emails, I advertised myself. I spent the following three weeks with little money, as I had invested it all in pensions and apartment deposits, but little by little my timetable grew from 5 to 10 to 15 hours at prices I had negotiated with academies and whomever I could find. I was not picky and now I realize that perhaps I should have been, which would be my strongest piece of advice. Don’t sell yourself short. With the flexibility I had, I could have chosen more classes with the types of students I excel/enjoy teaching and fewer with the ones I don’t. But I was desperate and by Christmas I had succeeded, I had worked hard and I had enough hours to see me through each month.

Being let go was a blessing in disguise; I stayed in touch with the friend I had made there. Woeful stories came out of that place. An academy in decline, a boss who had locked himself away in his castle, oblivious to the changing EFL landscape that had brought new people and new ideas to his town. Late payments, furious arguments with staff, a wife who was the power behind the throne and openly bad mouthed other teachers in the presence of their colleagues and to round it all off I was told about a trip to the trade union. 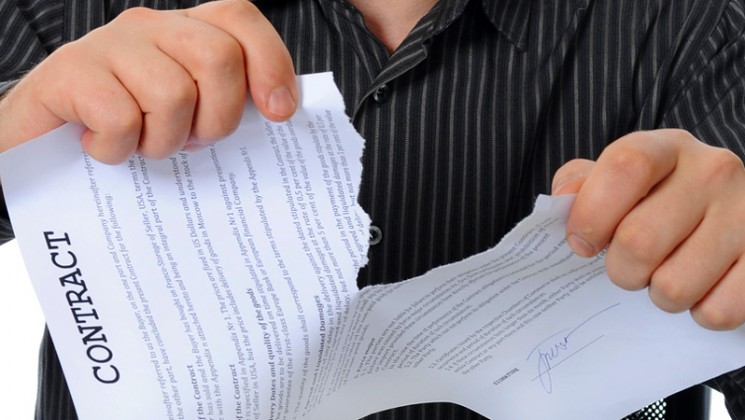 It seemed like I had dodged a bullet, a man who had seemed quite pleasant during the interview was in fact the classic academy tyrant, a carbon copy of so many of the academy bosses in Spain who allow their minor power to take control of them, and use it to abuse and manipulate the people who have given them their power in the first place. My only friend there lasted until March (6 months), the constant pressure was too much for her and I felt sorry that she had been put through it where as I had escaped before it had really got going.

Writing this from my apartment, whilst looking at the scaffolding that has barricaded me in for four months, I find that it has helped me to close the final chapter on this place, not to mention quite cathartic. My advice, and what I hope you take away from this story, is that if you find yourself in this situation then it is more than possible to succeed, more than possible to thrive and may just be a blessing in disguise. 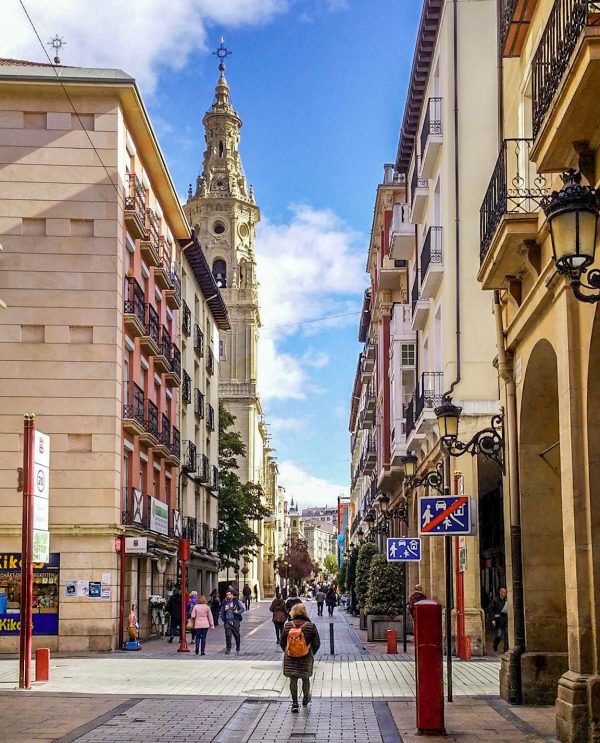 Splitting your time between several academies and private lessons is the ideal way to get yourself through and building up solid connections and getting yourself out there really is the key. I won’t lie and say it is easy; it’s not. It has tired me out and made me question why I am even teaching whilst  burning me out a lot faster than I expected. However, hopefully, you will see the warning signs before I do and hopefully, your experience will be a damn sight better than mine. 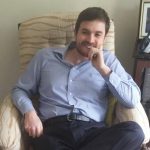 Teaching in Spain: An Englishman and a Greek is written by two teachers in Northern Spain. With 6 and a half years experience between them, they want to share some of their experiences on the good bits and bad bits of working/living in Spain. They offer cautionary tales, advice and talking points in an attempt to start a discussion about teaching in Spain and maybe in some way change it.

If you are a teacher of English with an interesting experience, helpful teaching tips or cool resources, let’s collaborate!

Vocabulary Maps is the first context visualized workbook designed especially for visual learners who are learning a new language....

“EnglishTeaching101.com is a participant in the Amazon Services LLC Associates Program, an affiliate advertising program designed to provide a means for sites to earn advertising fees by advertising and linking to Amazon.com